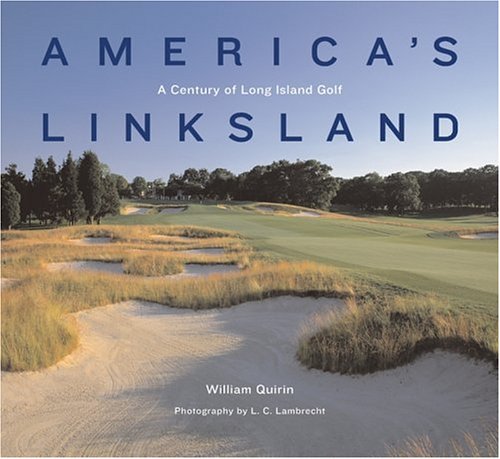 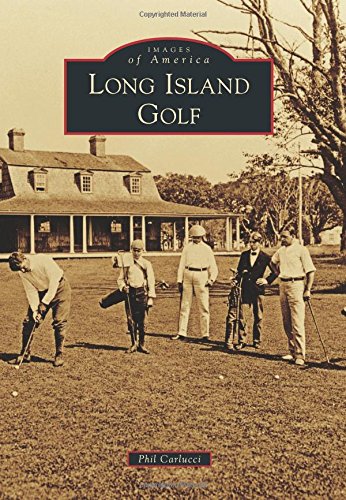 Evangelist of Golf: The Story of Charles Blair MacDonald 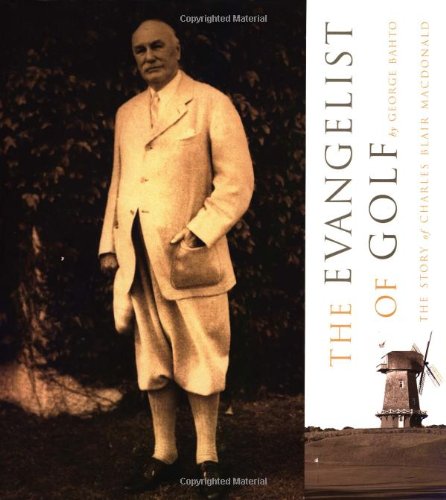 Wide Open Fairways: A Journey across the Landscapes of Modern Golf 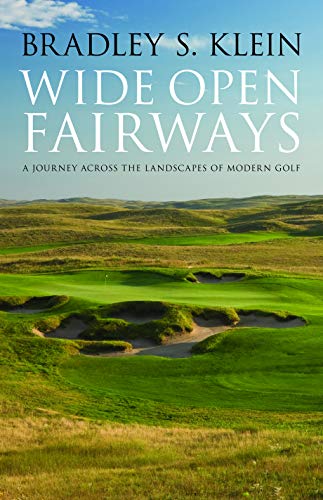 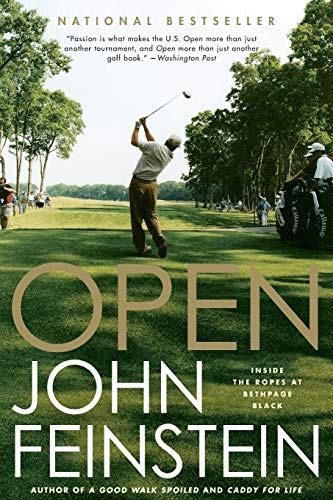 The Vineyard: The Pleasures and Perils of Creating an American Family Winery 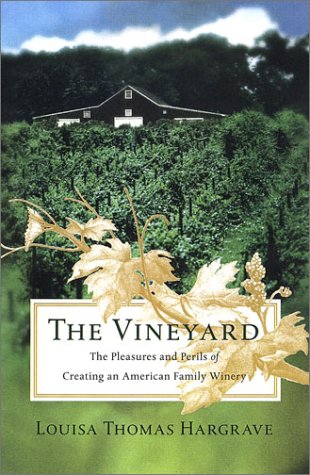 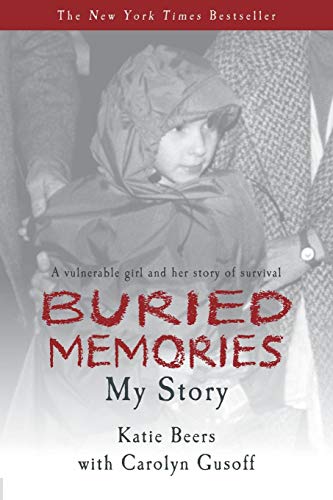 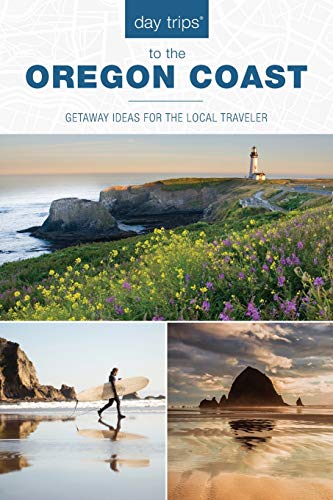 Letters from Skye: A Novel 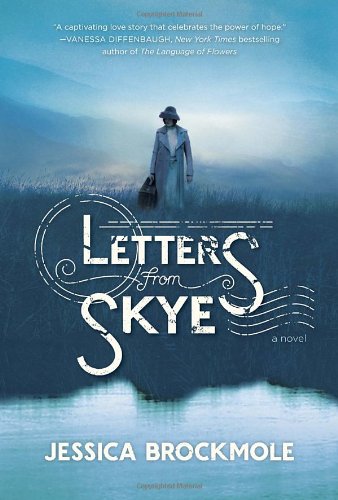 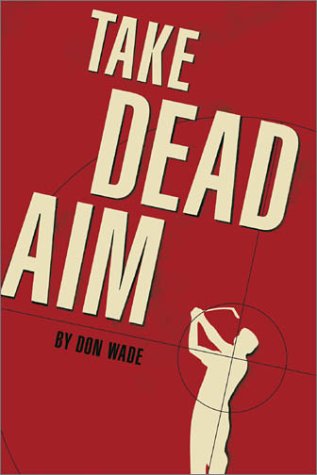 Tiger Woods is finally back not only on the golf course but on the advertising circuit. Nike is ready to show off Woods again - though they also have questions from the late Earl Woods, for a black-and-white Tiger, to go with it.

The ad is certain to play over and over on ESPN and CBS the next four days during the Masters. At the least, it is the first time a commercial has addressed Woods' troubles, albeit in a veiled fashion. Since he got into trouble, he has lost sponsors and made it too risky for them to show him off.

Yet as the Masters start, the Tiger Woods Nike commercial partnership has also started again. Over the years, the shoe company has showed off his greatness more than any advertiser. But this time, they attempt to get into his head, in a black-and-white setting with Earl Woods' voice in the background.

The Earl Woods audio has him asking questions about his feelings, his thoughts, and whether he learned anything. Where they got this audio, and why the senior Woods really asked this while he was alive is unclear. But the new Tiger Woods Nike commercial does have Earl stating what most fans have been asking for months - though as usual, Tiger has no answers.

This kind of ad is a bit unsettling, with the black-and-white style and Earl Woods pretty much speaking from beyond the grave. But before Tiger can become his old, marketable self, these kind of commercials will have to do. Of course, if he won the Masters, future Tiger Woods Nike commercials can be more uplifting again.

The shoe company helped him become an ad icon, with spots like "I am Tiger Woods" and the one where he bounced the ball off his club for 30 seconds. Now it is opening the floodgates for his comeback - especially since Woods' golf comeback will make this the highest rated Masters in a while. As such, this spot will only add to the Tiger hysteria in the next four days.

Earl Woods is rarely far from his son's mind, and the Tiger Woods Nike commercial takes it a step further. Now it is time to see if he really has learned anything - or at least learned enough to block his scandal out on the course. If he has, then his other sponsors will be more than ready to follow Nike's lead. 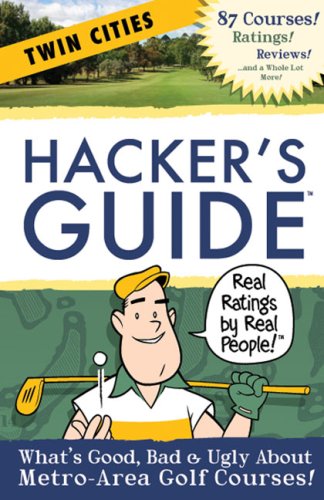 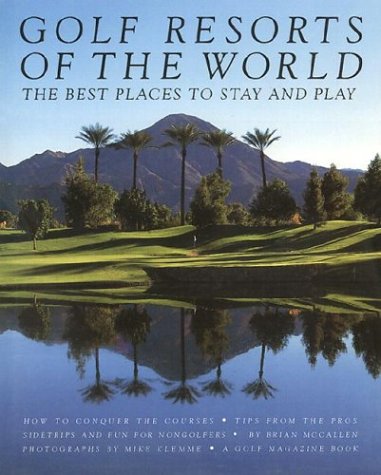 Best Golf Resorts In The World 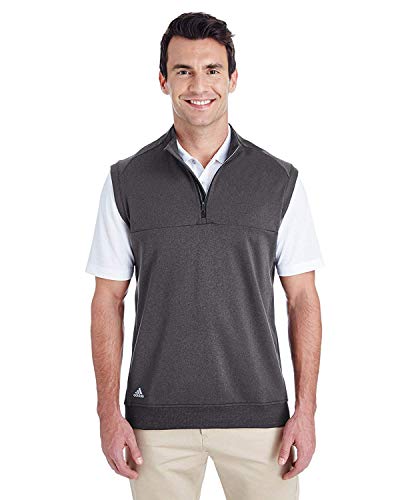