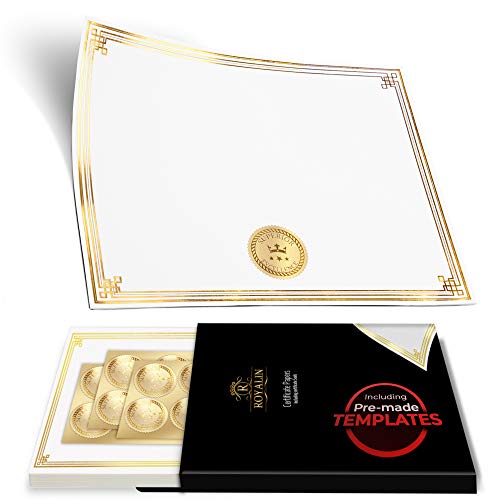 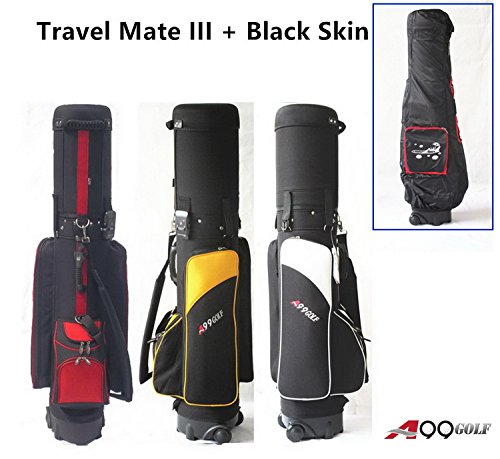 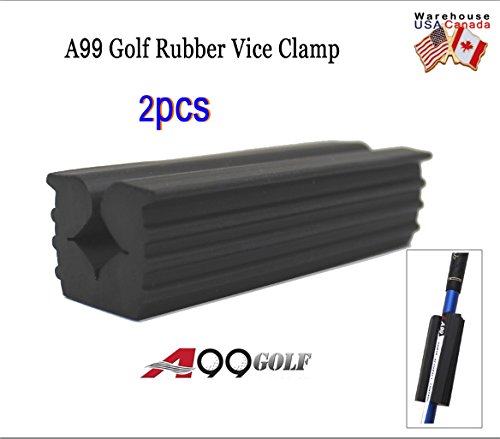 Has Tiger Woods Survived the Scandal?

Of course, there are the required TV performances after they're caught, where they shed a tear or two and promise to be good boys in the future. Then, because greedy pro sports promoters and team owners have invested millions in those misbehaving jocks, all is forgiven and the stacks of money start flowing their way again.

Tiger Woods is the latest poster boy for sleep-around, misbehaving jocks who promise to be good. Of course, like the rest of them, he wouldn't have to make that promise if he had never been caught by his angry wife, who publicly beat up his car and face, probably with one of his expensive golf clubs.

As he began practicing for the Masters in the Augusta tournament this week, Tiger did his award-winning acting routine all over again. This time the performance was for a gang of adoring fans and sportswriters right there on the golf course, where he's expected to rake in millions of bucks in the coming week. Even if he doesn't win this time out, Nike and the other drooling advertisers will happily put the reformed bed-hopper on the payroll again.

Tiger was all good spirits at the interview, at one time looking around at the gallery of fans watching the practic rounds. He said the people there "couldn't have been nicer. ... It blew me away." He needn't worry about being actually blown away by an angry fan who still has some sense of morality. There will be as many as 100 extra guards on the course during the Masters play, many of them experienced ex-FBI and Secret Service veterans. A President never had so much protection.

Although Tiger refused to answer several questions, including ones about his month and a half in rehab. He ended the interview with a nice touch that proved how his handlers have rebuilt the newly-trained and restrained Tiger. He apologized again to his wife Erin (who will NOT be there for the tournament), and also to his fellow pro golfers.

With a look full of the milk of human kindness, Tiger then graciously handed a golf ball to a gape-mouthed, worshiping fan. Even Babe Ruth couldn't have done it any better when he hit a home run for a sick kid in the hospital. Oh, the humanity! 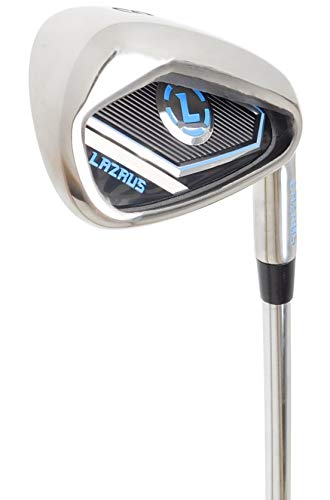 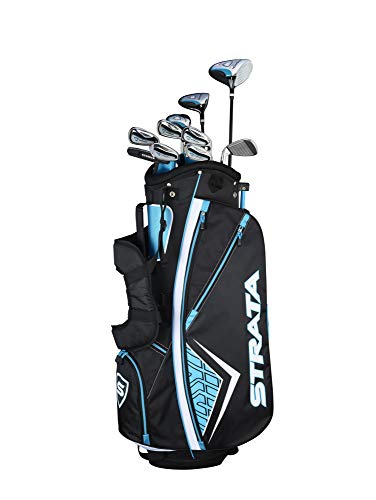 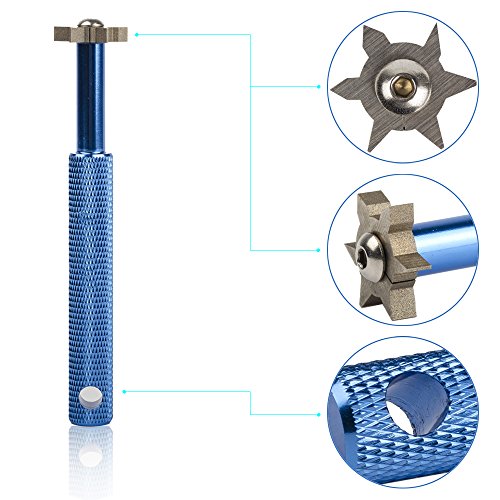 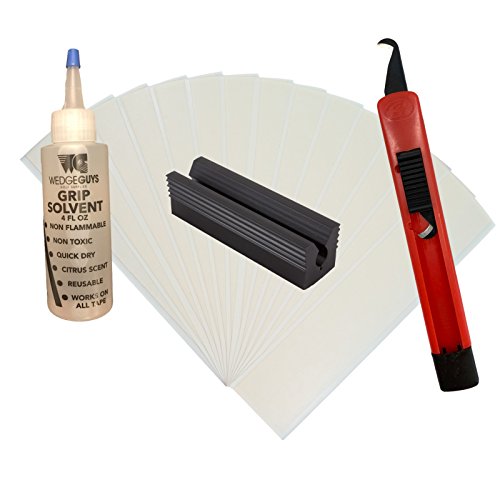