How to Play the World's Most Exclusive Golf Clubs: A Journey through Pine Valley, Royal Melbourne, Augusta, Muirfield, and More 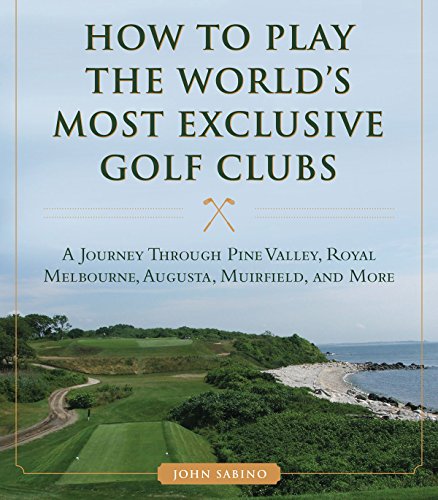 The Murder on the Links (Hercule Poirot Book 2) 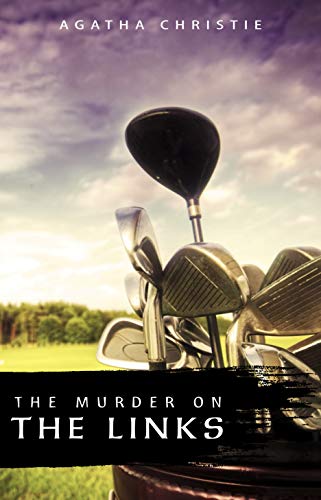 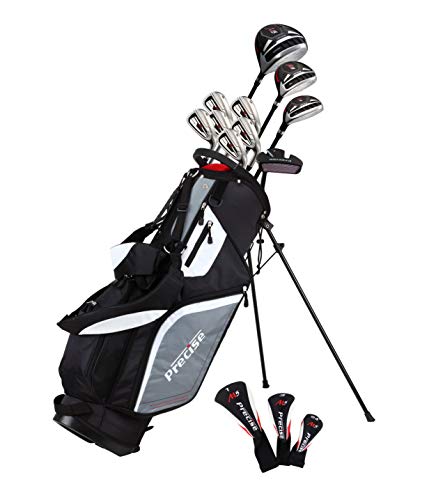 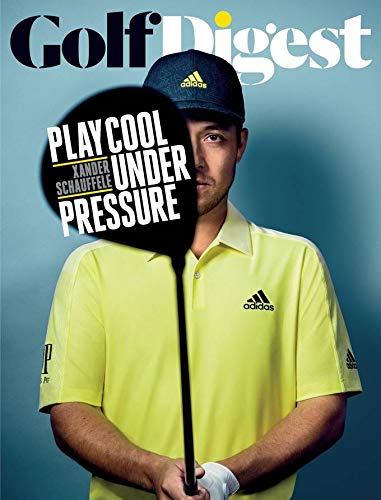 The Story of the Augusta National Golf Club 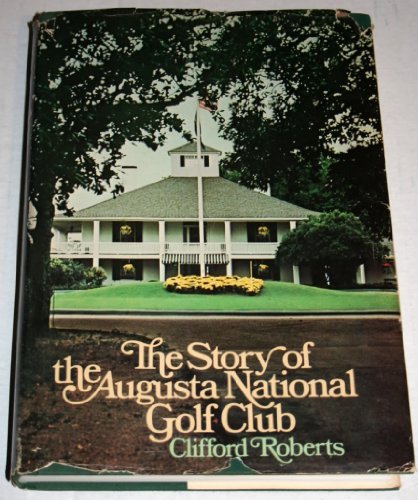 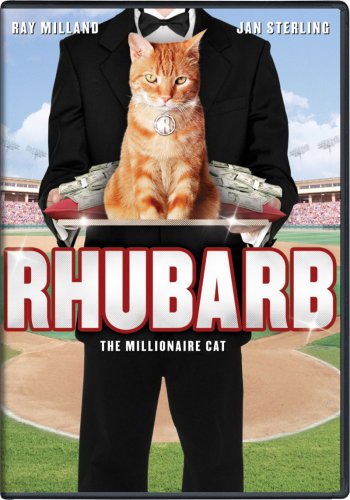 The Phoenix Suburb (And Other Stories) 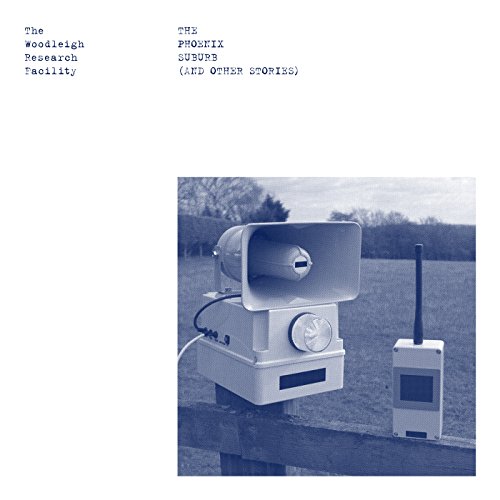 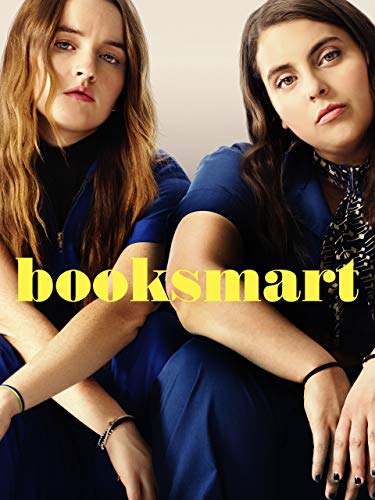 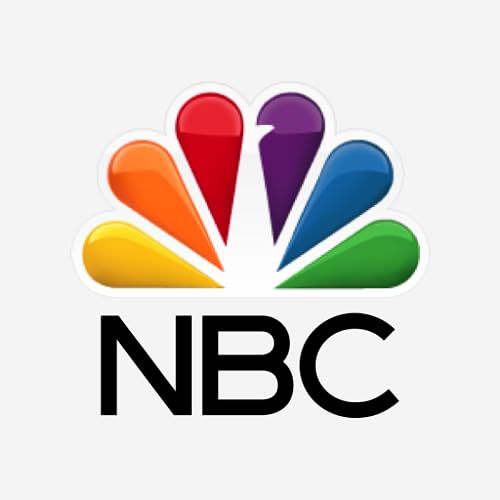 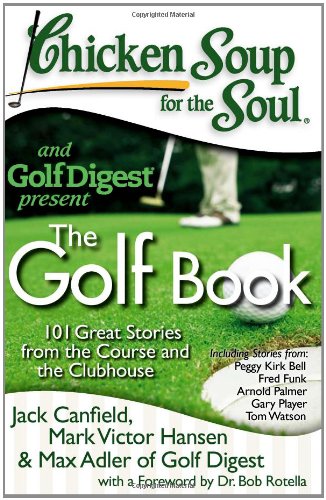 Mike tries to fight of the yips on the eighteenth hole to win the club championship like his father and uncle.

Mike Brown stood next to his golf clubs in the shade of the old oak tree on the eighteenth tee. Eighteen is a one hundred and sixty-five yard par three protected by a sand trap in front and one on either side of the green.

He and his playing partner were waiting on the group ahead of them to finish putting. Mike took in a deep breath and slowly let it out to calm his nerves. He had started the day tied with his playing partner, Jim Farnworth, for the lead in the Pine Needles Public Golf Course Memorial Day Club Championship. Jim was ending a bad day on the course. Mike was still in the lead as they approached the finishing hole.

"Pete Johansen pared," the voice said over the walkie-talkie held by the marshal sitting in his cart behind the tee. "Finished with a seventy-six. One fifty-one total, over."

"Roger," the marshal said. "Brown's at seventy-three, over"

"Well, if he pars he's our winner, over"

"Guess you know the situation now," Mike's brother and caddie for the tournament said. "Want the Six Iron?"

"Yes to both," Mike said as he took the club from his brother.

He took a practice swing as he watched Jim approach the tee blocks.

"Yea, right," Jim said as he placed his ball on the tee. "Only took me seventeen holes to get warmed up."

Jim took a practice swing then placed his iron behind the ball. Slowly he started his backswing and when his hands got even with his shoulders, he came back through the ball. Mike watched Jim's ball quickly gain altitude as it headed for the left side of the eighteenth green. The ball was slowly fading to the right as it hit a yard short of the putting surface, bounced to the right and rolled to a stop twelve feet past the right of the cup. The small gallery comprised mostly of golfers who had finished their rounds and two cameramen from the local TV stations, gave Jim a polite round of applause.

"Nice shot," Mike said as he held out his hand for Jim to slap.

"Thanks," Jim said as he slapped Mike's hand. "Put one up there close and end this thing."

"That would be nice," Mike said as he scanned the ground for a broken tee.

Mike found a broken tee to his liking and pushed it into the firm ground. He placed his ball on the tee with the ball maker's name, pointed in the direction he wanted the ball to travel, and two black dots, he put on it this morning just below the name, facing him. He stepped away from the ball and took a practice swing.

He let the grip of the club rest on his belt buckle as he wiped the sweat from his brows and temples with the sleeves of his red shirt. Mike hadn't noticed the heat until now. He gripped the club and took another practice swing. He let out a breath and placed the club face as close to the ball as he could without moving it.

He looked at the ball, then looked to the left at the flag stick that sat left of the center of the green about twenty paces from the right of the left edge of the green. The flag was motionless.

He looked back at the ball, took in a deep breath and slowly let it out. He felt beads of perspiration forming on his forehead. He slowly took the club back on his next inhale. When his hands reached a point just past his shoulder, he began his downswing.

The club passed through the strike zone at a controlled speed. Mike saw the club strike the ball. Then he felt the heaviness of the turf as his club dug out a larger than expected divot.

"Fat," Mike exclaimed as his head came up in the follow-through. He leaned to the right as he watched his ball fly straight. It kept going up and straight.

"Be there," he said as he kept his eyes on its flight. His shoulders slumped as he watched the ball fall into the sand trap in front of the green. An audible groan was heard from the gallery.

Mike walked towards the green slowly spinning his iron in his hand. He would spin it to the right, stop it and let the heel firmly hit the ground. He remembered watching his father and uncle do the same thing as they walked while playing. He also remembered watching his father and uncle, on separate occasions, come to the eighteenth with larger leads and winning the championship. Seeing their pictures in the hallway just outside the locker room kept their memory fresh in his mind and put a smile on his face before he started each round.

'You know Mikey," his dad would say. "If you win the club championship, never say you won it for me. Can't stand that crap. You win it for you. I don't need to share the victory. It's all yours."

"Mike," it was his brother.

"How's your shoes?" his brothers asked panting from the pace and load of the full set of clubs.

"What?" Mike said in a puzzled tone.

"Your shoes, are they too tight?" his brother said as the pair reached the sand trap.

"Oh yea," Mike said remembering the reference to one of his father's "tid bits", as he called them, of advice.

"You know," his father would always start out. "When your shoes are too tight everything just hurts, gets bound up. So if you're feeling tight, stop and loosen your shoestrings. Take the pressure off your feet and you'll feel better.

Mike stopped at the edge of the sand trap, knelt down, untied, loosened, retied his shoes and then stood up.

You know, it does feel better, he thought.

Mike took a sand wedge from his brother and walked to his ball in the sand.

"You have two choices," his brother said. "Win it with a routine par or a dramatic birdie."

Mike carefully looked at the green and planned a path for the ball to take if he hit it out of the sand right. He moved his feet side-to-side screwing the toes of his shoes deep into the sand until he felt secure in his stance. He looked over his left shoulder and concentrated on the spot on the green where he wanted the ball to land.

Mike took another breath and slowly let it out. On the next inhale he started his backswing. When his hands reached a point just above his waist, he powerfully swung the head of the club into the sand. The ball popped up and gently landed on the green as the sand fell around it.

OK, his brother thought. Dramatic it is.

Mike raised both arms in the air and yelled, "Yes." 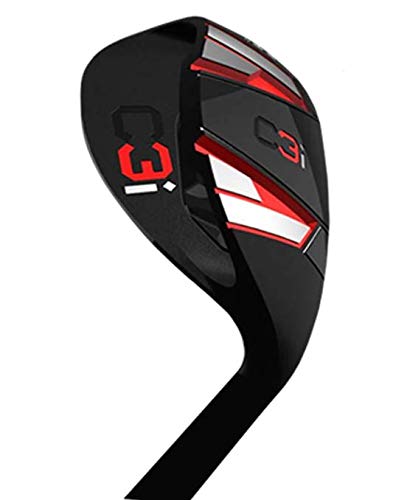 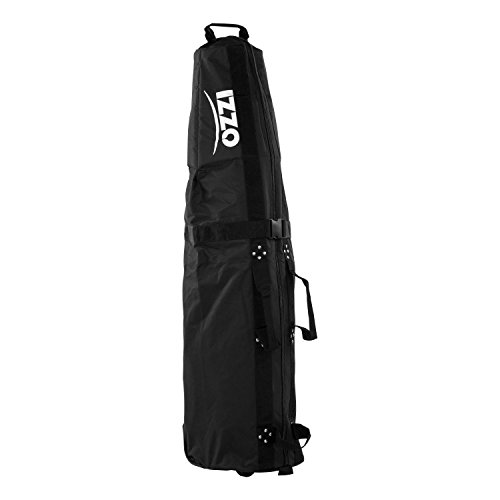 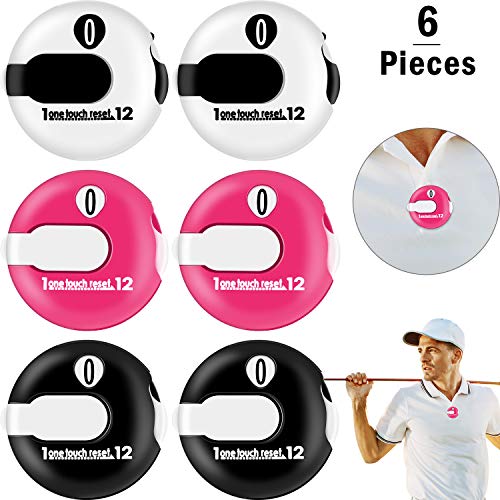 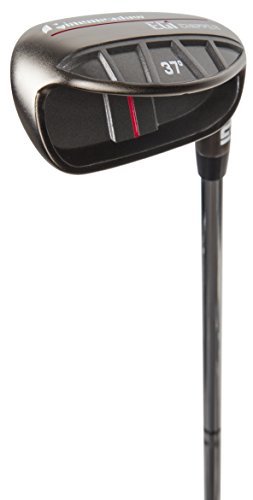